“Film has always possessed the power to defy convention and change hearts and minds, and this power and potential must be harnessed to challenge the current archaic norms related to women within the entertainment industry,” founder Chiara Tilesi says 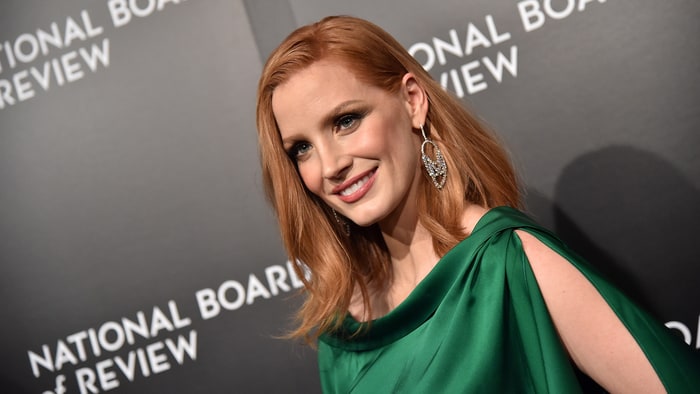 Jessica Chastain, Queen Latifah and others have launched We Do It Together, a non-profit TV/film production company focused on female empowerment Mike Coppola/Getty

With the Oscars just around the corner this Sunday and the lack of diversity discussion surrounding the event, a recent study has revealed that through the past 10 years, women represent 19 percent of non-acting nominations. That news makes the formation of We Do It Together production company seem all the more timely. According to Variety, Queen Latifah, Jessica Chastain, Juliette Binoche and Catherine Hardwicke have launched the non-profit organization with the goal to produce films and TV that empower women.

The films they plan to develop will be by and about women. We Do It Together is scheduled to announce the first film in May at the Cannes Film Festival and the organization will participate at the United Nations’ Third Annual Power of Collaboration Global Summit on February 29th.

Recently, many in the industry have spoken out about Hollywood’s gender bias, including Jennifer Lawrence who wrote about wage inequality last October. Jessica Jones’ showrunner Melissa Rosenberg addressed the limiting roles available to women. “This has always been my goal across my painfully long career,” Rosenberg told Rolling Stone when asked if changing the way women have been represented in superhero stories was part of her mission. “Just the frustration year in and year out, show after show, of watching these one-dimensional, uninteresting roles for women that are so unrepresentative of who we are.

“Apparently the only people who can have dark, flawed, interesting characters are white men. When will it be time for women to play these roles? When can we show women as human beings like anyone else?,” she continued. “But that’s the history of television: women are wives, or the sassy cop — they’re the Madonna or the whore. Pick one, that’s all you get. But that’s been changing over the last few years.”

According to The Women’s Media Center, at this year’s Oscars, women only represent 22 percent of non-acting nominees, which includes producers, writers, directors, and cinematographers. The Academy of Motion Pictures and Sciences who govern the Oscars has recently voted to make changes to its membership, which includes doubling its number of women and minorities by 2020.

“Film has always possessed the power to defy convention and change hearts and minds, and this power and potential must be harnessed to challenge the current archaic norms related to women within the entertainment industry,” We Do It Together founder and board member Chiara Tilesi told Variety. “We feel that the way to make this a reality is to give women from around the world a concrete way to express themselves and an on-going structure that will ensure that these stories will be financed and distributed.”