We Do It Together will address Hollywood sexism 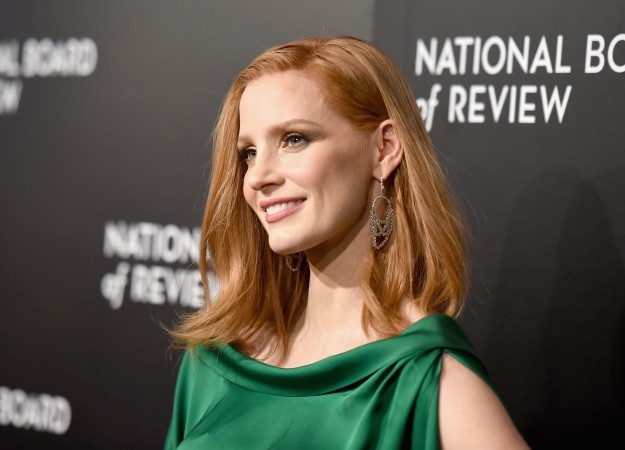 It’s been a long time coming, but finally a non-profit production company aimed at empowering women in film and television has finally taken its first steps.

With an advisory board that features the likes of Jessica Chastain, Juliette Binoche, Freida Pinto, Queen Latifah and Twilight director Catherine Hardwick, among others, We Do It Together has been created to address sexism in Hollywood.

Working with both male and female big name actors, directors and producers, they hope to create brilliant new roles for women in Hollywood, all funded by government grants and private investors, taking home absolutely no profits for themselves.

‘“We hope in the future we won’t have a need for dedicated niche financing for films by and about women,” explained founder Chiara Tilesi.

“All of us involved in We Do It Together recognize the vital role of the media and entertainment in both shaping and challenging societal norms. Film has always possessed the power to defy convention and change hearts and minds, and this power and potential must be harnessed to challenge the current archaic norms related to women within the entertainment industry. We feel that the way to make this a reality is to give women from around the world a concrete way to express themselves and an on-going structure that will ensure that these stories will be financed and distributed.”

Of course it’s not the first time that stars have taken the matter into their own hands, with Reese Witherspoon setting up her production company Pacific Standard, after becoming increasingly frustrated with the lack of brilliant female roles she was being offered.

But we’ll have to wait until Cannes Film Festival to find out what We Do It Together’s first official project will be.

We’re hoping for more of this…